Just a little sumthin’ sumthin’ to lighten things up.

RoSELL minion Performance Officer: Buenos tardes, Pep. It’s been a stressful last couple of weeks, what with all the El Clasicos and all.

Pep Guardiola: [confused] El Clasico? What is that? A boxing match?

Pep: Why, yes. Never felt better! In fact, just a fortnight ago, I was in Manchester…

Tito: [takes out folder titled “Pep’s Many Mental Conditions” by Ramon Cugat] Yes. It is a rare condition where after many high pressure, high morbo Clasicos in quick succession, Pep’s brain can no longer handle the stress and nonsense that comes before, after, and during a Clasico. A hormone called Nomorebullshitamine, NMB for short, was triggered in his brain, causing it to lock itself.

Performance Officer: Is it.. [gulps] fatal?

Pep: …Sir Alex didn’t start his regular line-up it seems. A shame, that. It’s alright, though, I still have DVDs of….

Tito: Fatal? Oh, no. It just means his brain has rejected all nonsensical talk and refuses to process any information deemed worthless.

Performance Officer: [nods slowly] I see. Well, in that case, I’ll just ask him about Real Madrid then.

Pep: …Chicharito seems to sco— Real Madrid? …There is an imposter Madrid? 😮
I mean, I know there is an Atletico Madrid, which is kinda funny because….

Tito: —Don’t worry. He’ll recover. Eventually. The length of the condition varies per person, but he’ll be good as almost new by August.

Performance Officer: [sits back on chair and takes a deep breath] Well. I need to get a performance review on Pep, but he’s clearly mentally unstable and…

Tito: [glares] Pep is perfectly stable. It’s not like getting this condition was his fault. He didn’t ask to manage 4 Clasicos in 18 days. He didn’t ask for a paranoid sociopath as an opposing manager. He didn’t ask—

Performance Officer: [holds up hands] Okay, okay! I get it! [sulks] …But what do you want me to do? He’s the boss of this team, right? I have to ask him what he does on a daily basis and he’s like—

Tito: [interrupts] That’s fine. I’m with him all the time. As his right-hand man, I’ll tell you.

Tito: Well, the first thing he does is: 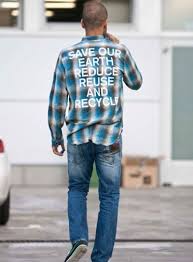 Settle for giving a struggling striker some pointers, like a (freakin’) boss:

Motivate the best player in the world , like a (freakin’) boss. 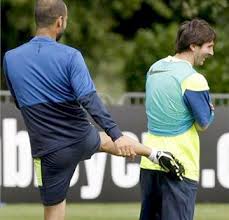 Tell Abidal who to kill, like a (freakin’) boss: 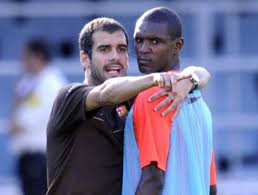 Look indifferent to the media, like a (freakin’) boss: 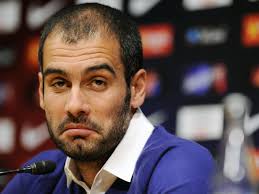 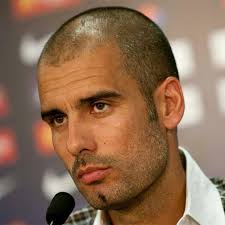 Rock his sunglasses while ignoring the media, like a (freakin’) boss: 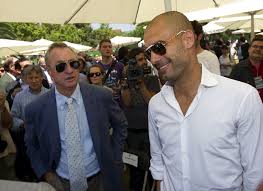 Spy on rival teams with a lost expression, like a (freakin’) boss: Performance Officer: [interrupts] Wait a second! Hold up! You’re saying Pep does this all in one day?!

Tito: [leans back in chair] You know it, hombre.

Performance Officer: [gapes] …Well, then I guess there’s no need for a — ahem — performance review

Pep: …Fitness in Madrid is apparently — wait, what performance review?

Tito: [clasps Pep on the shoulder] It’s really nothing. I just told him part of your day. What you do, como un p*to jefe.

Tito: So… [looks over Pep’s shoulder] what have you been doing?

Pep: I’m finishing planning the last goal for the Catalan derby. You see, since it’s 4-0 at this point, I think it’s better if we sub in Bojan for Villa, have Iniesta croqueta some defenders, Xavi do a pelopina and split the defense with a through-ball, then have Messi take on the whole defense before dishing it to Alves, who passes to Busi who falls on the floor cluching his face after giving the ball to Pedro! who crosses the ball to Bojan for the tap in. Boom. A manita at home against the Pericos while also giving Bojan some confidence and match fitness. Perfect.

Tito: [pauses] …And how exactly are we going to pull that off?

Pep: [smiles] That’s the challenge and what I’m currently trying to figure out.

Tito: Ah. Well, you can continue that then.

This is based on Like A Boss by thelonelyisland

— I love Iniesta’s swagger in this pic. It’s like he’s saying, “Yeah, this is MY kid and I don’t care who gives me odd looks.”

Thank jordi (who found this at Total Barca):

For those who don’t get the chut de bol jokes, I give you this video:

For fear I might ruin this for you before you watch it, I’ll just say I LOL’d:

Mushrooms Milk was being advertised, by the way.

I won’t be adding more pictures or embedding more videos — this post is done! Don’t worry! Your bandwidth can rest easy. 😀