I don’t have words to describe how elated I am right now. I’m thisclose to sobbing, my neighbours probably think I’m some kind of lunatic with all my shouting, but I don’t care.

I can go on and on about how right Pep got this, how immense Pique was, Villa and Pedro! scoring in the same match when it really counted, Messi…but I’m not. Words can’t express how special this team is and nothing I say will do this team justice.

Just enjoy it, folks. Enjoy it and remember how blessed we are to be cules in this era of Barca. 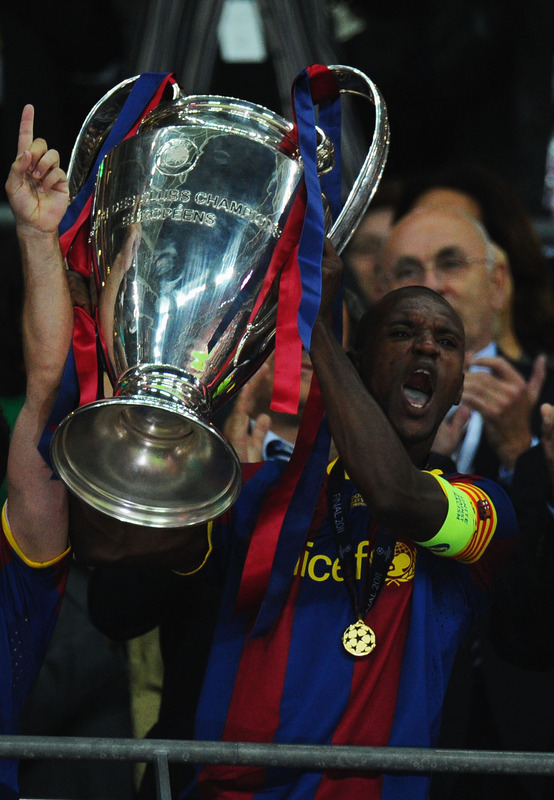 [Update] David Villa’s golazo in all its glory

I can’t embed all the goals….right?